Since the war has left scars relatively ‘covered’, Macedonia – as a nation, at present is seemingly to be forgotten about by the international community. After my latest impressions due 2014, visiting three years in a row, the country seemed to be catapulted into an awkward  ‘golden cage’. The title of the series Caged birds of Paradise mirrors this sentiment – that of an imprisoned, psychological status of timely postwar Macedonia. Viewed from an entirely personal stance, partially related to my family biography, this series is visualized fiction of what language nor words, are able to convey.

Caged Birds of Paradise, as a series, has been nominated on several occassions, among which by SO2015 Awards, The Netherlands. 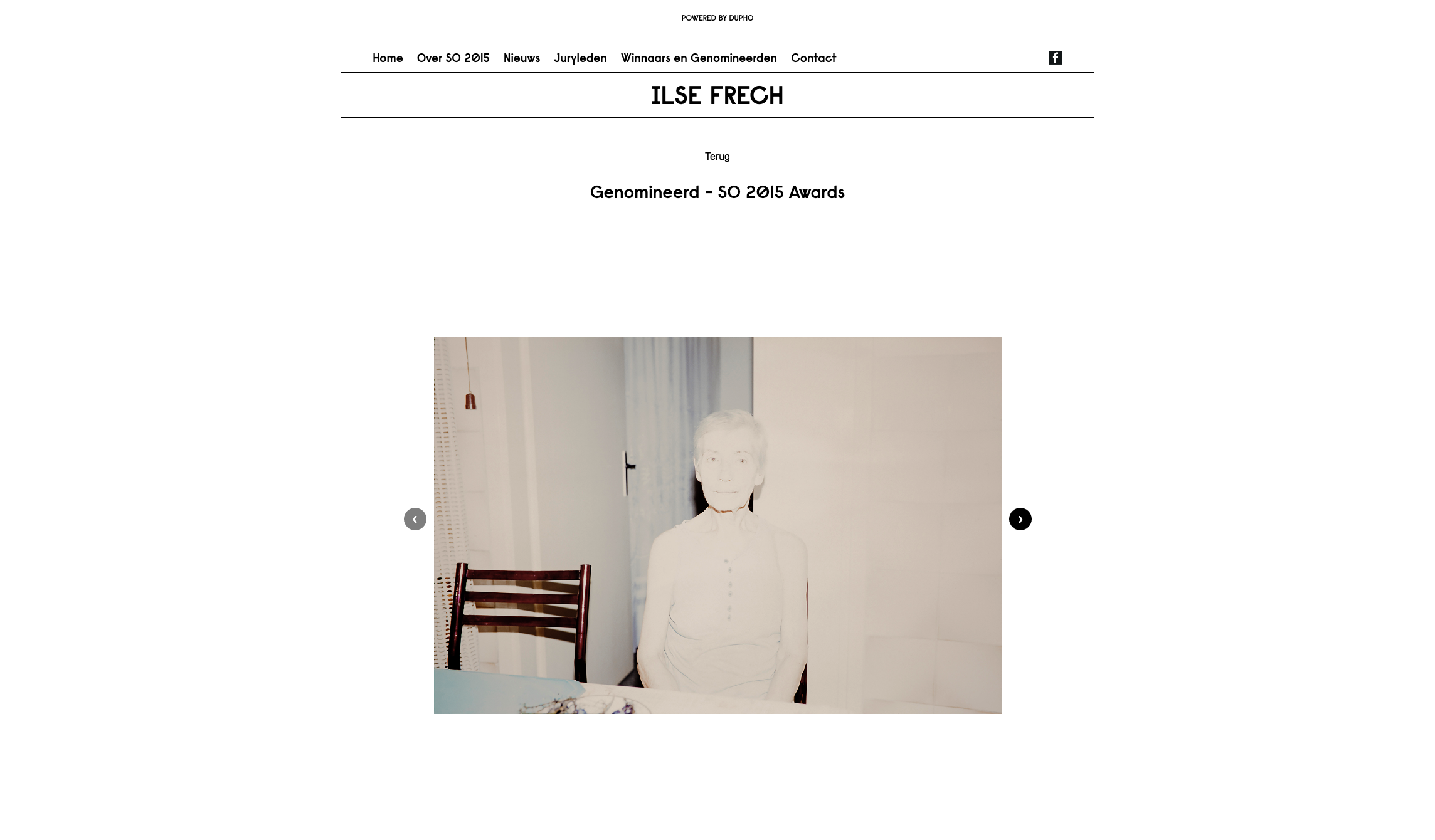 Since the war has left scars relatively ‘covered’, Macedonia – as a nation, at present is seemingly to be forgotten about by the international community. I’ve been visiting the country since I was born. After my latest impressions due 2014, visiting three years in a row, the country seemed to be catapulted into an awkward  ‘golden cage’.

At the time, it had its battles to fight regarding juridical- and political issues, of which social- and ethnically derived tensions are part. Tensions of which the rest of the world is conscious when it comes to the country’s heritage of its glorious – somewhat dusty past: That of communist either socialist ex-Yugoslavia held together by Tito. The title of the series Caged Birds of Paradise, mirrors this sentiment – that of an imprisoned, psychological status of timely postwar Macedonia.

As paradise is what the world is, when we are born, Caged Birds of Paradise, are those people seemingly able to fly, however part of them is caged. We, as a community, as a society, hold responsibility to one another. We all wish to ‘fly’, and we’d like to be able to set ourselves free, let alone those living in captivity. Therefore, family is the very start of community and the basis of how we wish for society to function. This series is my personal and visualised fiction of what language or words, can’t express.

Caged Birds of Paradise is part of a larger series of work, under the umbrella project Exile:Belonging. The family biography had sparked the urge to create a film, Sweet Terror of Memory. The poetic story I created, entwines the testimonies of many disturbing moments of lives and parallel experiences lived, becoming unchained and reconnected again. As a gathering of memory, set loose into the open, the beauty of grace resuscitated from its core.

The awareness and responsibility addressing my family’s story – and that of my mother seen from my position within the family constellation, was embedded in creating connections to parallel stories lived by other women; once daughters, mothers and grandmothers within the context of Europe’s history of WWII and its aftermath.

Although viewed from an entirely personal stance, the images I create, partially, relate to my family biography. I’ve been documenting and questioning the heritage I’ve begotten, as my mother’s family were forced to leave their land of origin, today Northern Greece, Macedonia, due to the Greek civil war (1946-’49).

The family, at the time a Slavic minority in Greece – or Aegean Macedonia, were forced to live in exile since their natal village, German, at the very border with ex-Yugoslavia in the South-West, was bombarded. Three daughters – and with them many other Greek children of the Exodus, were forced to separate from their parents, in order for their lives to be saved. My grandparents would only find their daughters many years later, as the three sisters, of which one my mother, had been transported by train to different communist countries of South- and Eastern Europe.

Having encountered multiple trauma at a very early age – as by a sudden shock, one realises that feeling unharmed and safe is not as natural as it supposedly could be. A family as such, beholds an entrenched past, sometimes weighing heavily in the air, unspoken. This ‘presence’ of unspoken energy, becomes yet another entity to my experience; an invisible presence. Being sensitive to this complex aura, me too, I kept a secret for many years, that I could only let go of, whilst facing its ghosts by appropriating its energy.

In order to let images and words come through me, I had to deal with emotions emerging and many other bodily sensations I hadn’t experienced before. As complex as life can be, my female genealogy brought a new dimension to understanding what complex trauma, being uprooted, causes and so I came to realise the magnitude and intensity of the many lives touched upon; generation after generation.

In finding beauty, there’s no reason to conceal its ugly appearance, someone told me. The only remedy to heal is to consciously accept and seek for truth. Learning to understand our bodies, within a given moment, as instruments to sense and interpret certain unknown paradigms. Acknowledgement of this relentless search to better understand one’s heritage, explains the willpower to change the world for the better; born from within.

She is in a universe of walls

she said that nothing

is left of her

Skin well hid behind
a web

The salt of stones

I look back but I don’t fall

In faith I fall

I look into a pair

What time choose me